In the 1920s, Broadway was the place to go for parties and nightlife. And even though prohibition made alcohol illegal, that didn’t mean people didn’t want it. Many proprietors took the risk, sold it in secret and risked everything for profit.

Advertisement
Soon thereafter, organized criminals took over the streets and the murder rate went through the roof. It was a microcosm of the entire decade, a decade that had great pride in its ability to break boundaries and rules.

Things that seem familiar now, most likely took shape in the 1920s. It was an exciting and revolutionary time. After World War I there was an eagerness to embrace modern ideas, architecture, fashion, entertainment and everything else. This lead to a period of great creativity.

Why were the 1920s called the best of times? Cities were becoming more and more populous, leading to an even greater culture expansion. Wall Street tycoons were unbelievably rich and the list of millionaires was growing by the day. Especially at the beginning of the decade, it seemed like a time of endless possibilities and people were extremely optimistic.

Louis Armstrong, Bessi Smith and Duke Ellington ushered in a brand new style of American music called Jazz. The music had become so overwhelmingly popular, writer F. Scott Fitzgerald called the 1920s The Jazz Age. Shows at the Cotton Club in Harlem were attended by the world’s elite. In fact, Harlem was the hotbed of popular culture in the 1920s. Almost everyone looked to Harlem for direction.

Share your love for The 1920s: The Roaring Twenties

The influx of European immigrants into the United States contributed to an immense, boiling pot-style amalgamation of cultures that had never been seen before. The world seemed to be coming together.

In rural parts of the country life was simple, but technology was still making its way. Folks in the country were starting to get lights in their house.

Advertisement
Speaking of new technology, you can’t talk about the 1920s without mentioning the explosion of automobile ownership. Before the 1920s, mostly the rich owned cars, but during the 1920s more and more families were able to afford one and travel away from where they lived.

Advertising completely changed in the 1920s. Buy now, pay later credit was the desired way to buy things. Debt guilt had been erased.

Modern radio was born in the 1920s. Suddenly people were listening to same news and laughing at the same programs. It brought society together possibly more so than any other invention at the time. Phonographs were a very popular home entertainment option as well.

Starting with women earning the right to vote in 1920, the twenties were marked by significant improvements in women’s lives. Also women were feeling more liberated in fashion, ushering in the era of the Flapper, making huge stars out of silent film actresses such as Louise Brooks, Clara Bow and Colleen Moore.

Women’s fashion changed immensely, because the 1920s were all about smashing inhibitions. Now, flappers and vamps were everywhere. Their hair was shorter, their hemlines were shorter, pushing the boundaries of what was never dared possible before.

Sports giants became household heroes, with one name being bigger than any other: Babe Ruth. He was better than any other player in history compared to his peers and propelled the popularity of baseball to new heights. Boxing was also extremely popular in the 1920s.

After his death defying flight across the Atlantic Ocean, Charles Lindbergh was the superstar of the decade.

It’s easy to see why the 1920s were called The Roaring Twenties.

The great feeling of optimism had permeated every segment of society. It wasn’t until October of 1929 that the great bubble of the 1920s had burst leading to total economic collapse. While many people lived in prosperity, much of the wealth was contained in urban areas. Farmers and rural folks barely noticed the difference, as they were already quite poor following World War I.

For people in the city especially, however, the devastation was unimaginable. They had to restart with practically nothing but their own two hands. “The Roaring Twenties” were officially over.

What was Prohibition in the 1920s?

During the 19th century, alcoholism and family violence prompted activists to end the alcoholic beverage trade to “cure the ills of society” among other things.

Constitutionally, Prohibition was a ban on the production, importation, transportation and sale of alcoholic beverages. The law stayed in place from 1920 to 1933.

Prohibition was a very touchy subject during the 1920s. There was an enormous black market trade that made many people extremely wealthy. Those who didn’t get rich, were arrested and spent months or even years in captivity.

Who were the Presidents during the 1920s? 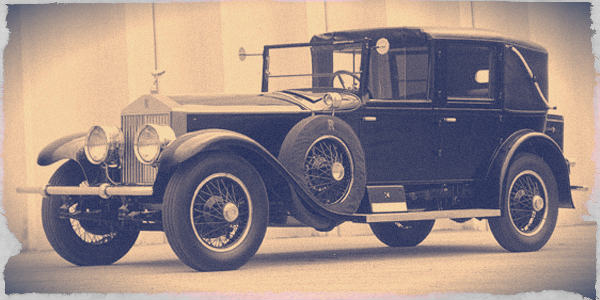 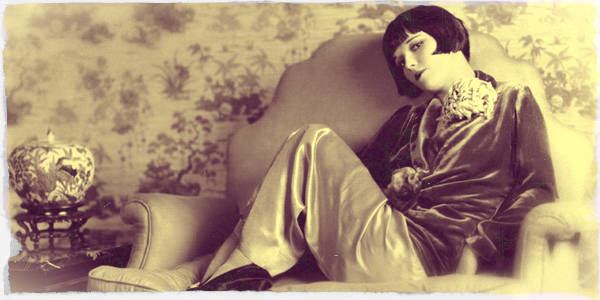 What clothes did people wear in the 1920s? Research 1920s fashion for women & men here with a timeline and 60+ vintage pictures & examples. 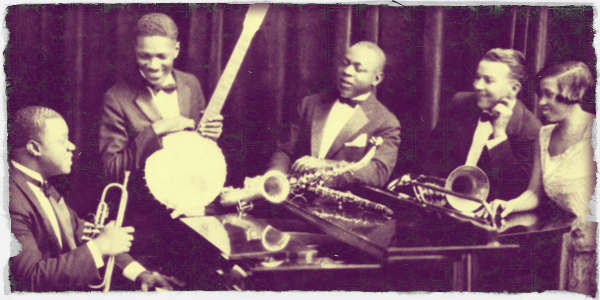 1920s music headlines were dominated by the rise of jazz. Armstrong, Jolson, Whiteman and Gershwin were the big names of the decade. Learn more here. 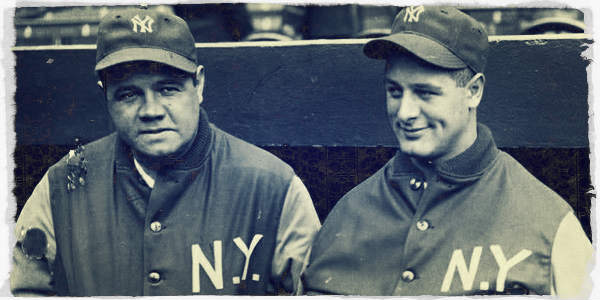 Share your love for The 1920s: The Roaring Twenties