The 1990s were a really intense decade. First we start off with a war that was about as one sided as they get — the first Iraq War (AKA Desert Storm).

Then we get the birth of “grunge” as Seattle takes over the way everyone dresses and listens to music.

Gangsta rap also had a huge impact on the way people dressed, talked and acted.

Sports became even more popular than they were before, but unfortunately my Cleveland Browns decided to move to Baltimore.

There were tons and tons of cheesy TV shows and sitcoms, but we can’t forget about what was probably the best sitcom of all time: Seinfeld.

Share your love for The 1990s: American Pop Culture History

Learn a whole lot more about the 1990s below. Our in-depth profiles of various categories like fashion, sports and cars take you deep into the decade. 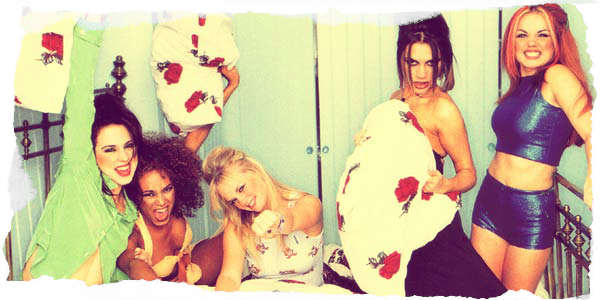 What clothing did people wear in the 1990s? Research 1990s fashion here with a year-by-year timeline & 50+ pictures. 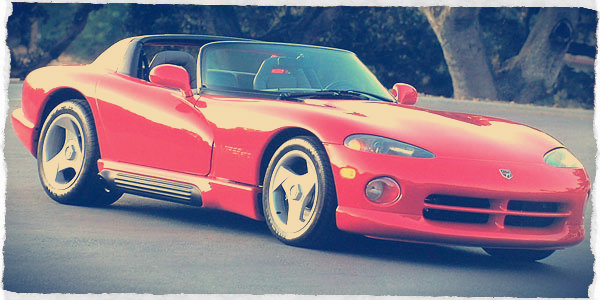 There were quite a few great cars introduced in the 1990s. One of them is my all-time favorite car: the Dodge Viper. 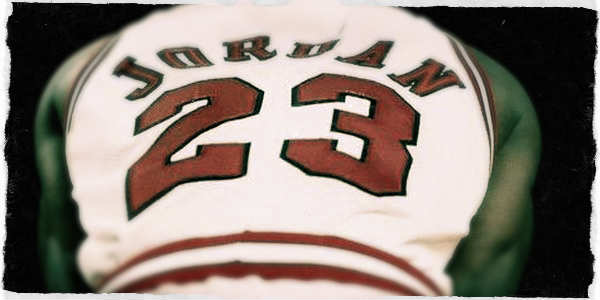 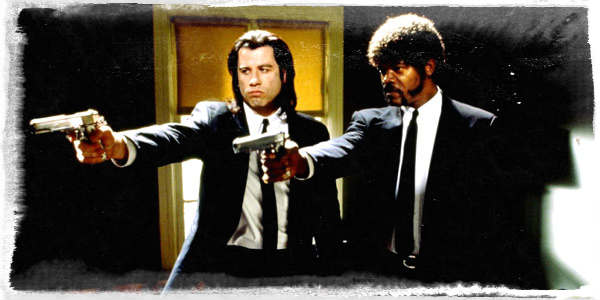 Some of my favorite cult classics were from the 1990s. Movies like Pulp Fiction, Se7en, 12 Monkeys, and Natural Born Killers I still watch to this day. 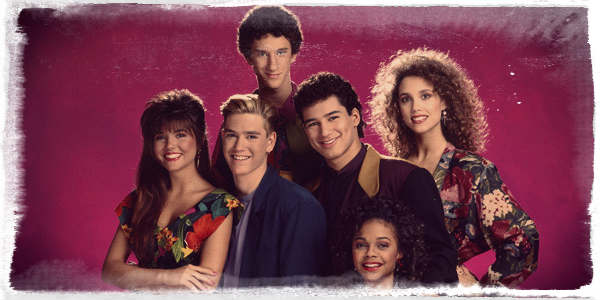 The 1990s had some of the best TV shows ever. We're talking about Seinfeld, Friends, The Fresh Prince of Bel-Air, Twin Peaks, Full House and many more. 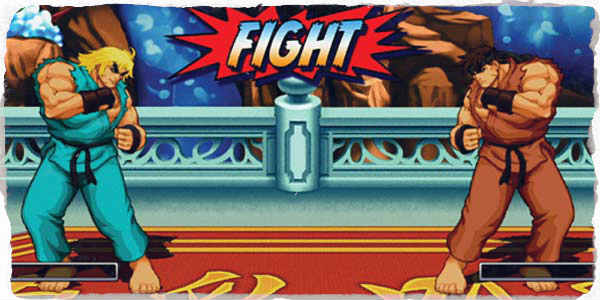 What were the most popular toys in the 1990s? Research and relive 1990s toys with our timeline & over 100 pictures. 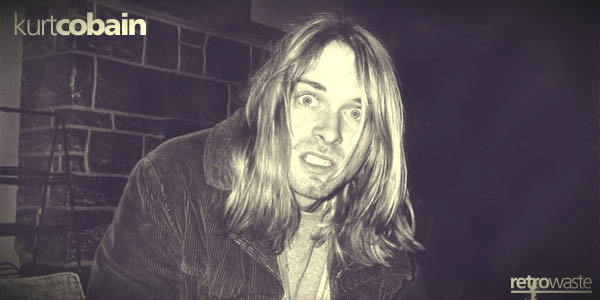 Nineties music was some of the most heartfelt music ever made. We discuss the most famous artists & #1 songs from the 1990s right here. Share your love for The 1990s: American Pop Culture History