Baseball in the 1970s was great if you were an Orioles fan, an Athletics fan or a Reds fan. It’s ironic because none of those teams has come close to a pennant in almost that many years.

Nolan Ryan set off an his path to becoming one of the greatest pitchers of all time. He was doing things we’d never seen before.

And Cincinnati had a full lineup that pitchers would cringe thinking about facing. And who can forget Carlton Fisk waving the ball fair in Game 6.

The seventies were great. And we even got to see uniforms with collars and shorts. You know, like softball. 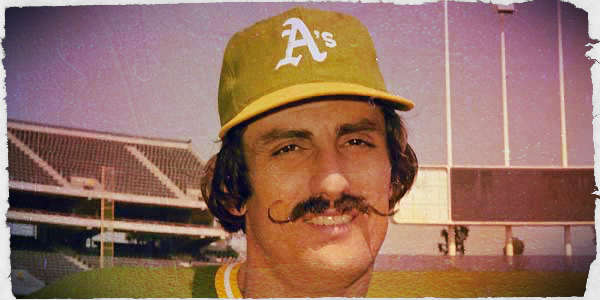 The Oakland A’s combined 19 mustaches, 1 mule, 1 overpowering owner, and uniforms fit for a softball team to produce a victory in the 1972 World Series.
Advertisement