The 1980s were both awesome and horrible at the same time. If you lived through them, you know what I mean.

Everything was neon and ugly. Color combinations were the worst. Fashion was weird, music was over-digitized and commercialism consumed everyone.

The Cold War ended, which was great. The Berlin Wall fell.

The best thing that came out of the 80s though? By far the movies. I mean, if you are in the mood for a cheesy comedy that’s actually funny, then nothing hits the spot quite like an 80s flick!

Dive much deeper into the 1980s below. Our in-depth profiles discuss a wide variety of topics, from fashion to cars to sports — all from the 1980s!

Share your love for The 1980s: American Pop Culture History 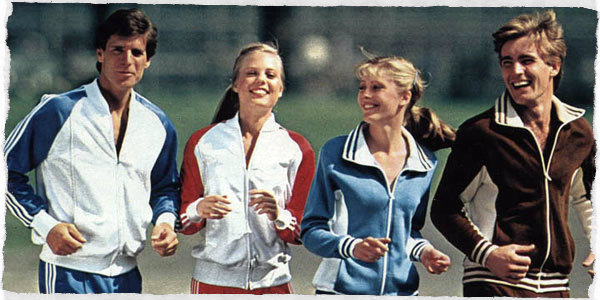 1980s fashion can be commended for its creativity. What did people wear in the 1980s? Research 1980s fashion with a year-by-year timeline & 100+ pictures. 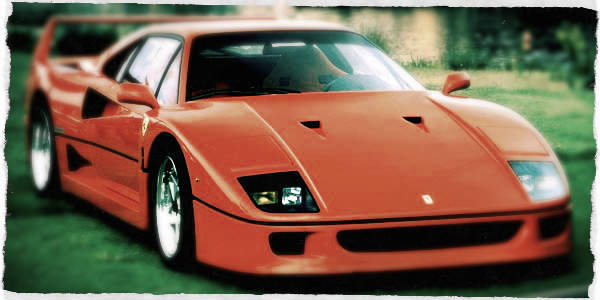 Many cars in the 1980s were the most luxurious vehicles anyone had ever seen. Some 1980s cars were quite the opposite. 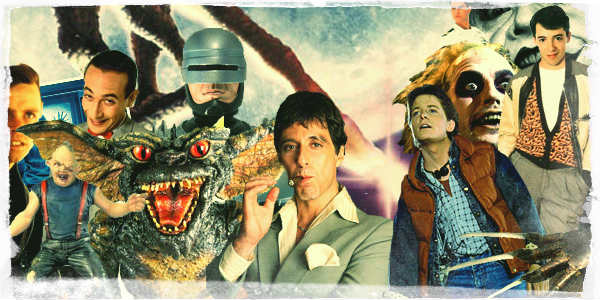 The 1980s was the best decade for movies ever. Both writing & special effects were climaxing at the same time & creativity was at an all-time high. 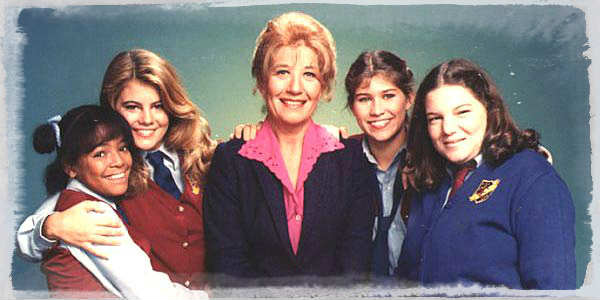 What were the most popular TV Shows in the 1980s? Research more with our timeline of hit television shows from the Eighties. 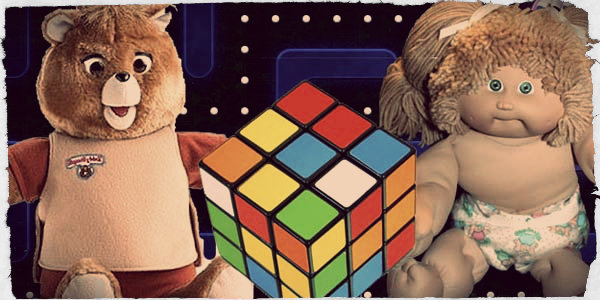 Looking for information on the history of toys in the 1980s? Browse 150+ pics of 1980s toys, ranging from He-Man to Strawberry Shortcake. 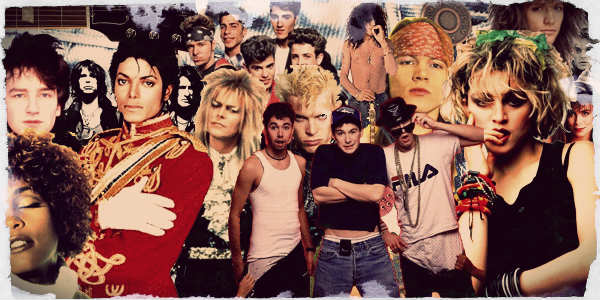 Most people either love Eighties music or they hate it. We discuss the most famous artists & #1 songs from the 1980s right here. 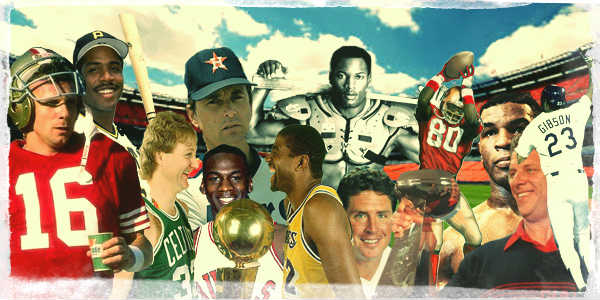 Joe Montana, one of the best QBs ever. Mike Tyson, the most feared boxer to walk the earth. Magic vs. Bird, the best rivalry in the history of sports. Share your love for The 1980s: American Pop Culture History