The 1990s brought us some awe inspiring movies like we’ve never seen before. And people rewarded movie makers with record-breaking sales.

Titanic became the most successful movie ever, with sales well over $300 million. Jurassic Park pulled down similar numbers during its epic run.

Some of my favorite cult classics were from the 1990s. Movies like Pulp Fiction, Se7en, 12 Monkeys, and Natural Born Killers I still watch to this day.

Violence went way over the top. So did special effects. For the first time, computer animation started to look realistic. Movies like Toy Story and A Bug’s Life promised to change the way we watch animated movies forever.

The witnessed the coming of the next Jim Belushi in Chris Farley. His star unfortunately burned out as fast as it rose, with him dying in the middle of filming the next big animated movie: Shrek. Several years later you may have heard Mike Myers later picked up the role.

Share your love for 1990s Movies: What Did People Watch?

What were the most popular movies in 1990?

What were the most popular movies in 1991? Goodfellas (1991) is one the best mobster movies ever

1991 was a crazy year for the motion picture industry. Fortunately a late season box office surge saved it from financial strife.

The scariest movie in 1991 was, hands down, Silence of the Lambs. And the saddest was probably Boyz N The Hood.

What were the most popular movies in 1992?

What were the most popular movies in 1993? Jurassic Park, which lifted Spielberg’s critical reputation following the stinkers of Always (1989) and Hook (1991), was w worldwide money making machine. By November it had earned more than $800 million at box offices alone.

Spielberg wasn’t finished with 1993, however. He came back at the end of the year with a three-hour black and white film called Schindler’s List. The movie emerged as one of the most universally acclaimed American film of all time.

These weren’t the only smash hits of the year by any means. The Fugitive was Harrison Ford’s most successful film since the Indiana Jones trilogy.

Novelist John Grisham also had a big year at the box office as well as he had been in bookstores. The Firm, starring Tom Cruise, was a big hit. Another Grisham thriller, The Pelican Brief, featured the return of Julia Roberts after a two year hiatus.

The chick flick of the year was Sleepless in Seattle, starring Tom Hanks and Meg Ryan. You know, hot Meg Ryan, pre-plastic. Unforgiven won all the awards in 1993

Clint Eastwood continued his success with In the Line of Fire. Eastwood also directed and starred in A Perfect World with Kevin Costner. But his greatest success in 1993 belonged to a movie he made in 1992, Unforgiven, which won the Academy Award for Best Picture and it also won him the Best Director award.

Other notable films from 1993 include Dave, Fearless, Philadelphia and Menace II Society.

The end of year finished strong at the box office with Robin Williams starring as an old woman nanny in Mrs. Doubtfire.

Indecent Proposal was slammed by critics, but the film was a magnet for moviegoers around the world.

The Piano, starring Holly Hunter as a mute woman, was the co-winner of the 1993 Cannes Film Festival. Tim Burton advanced the art of animation with The Nightmare Before Christmas.

The biggest movie flop of 1993? By far that title belongs Last Action Hero, which cost more than $100 million to make and barely earned half that.

1993 also marked the death of one of my favorite actresses of all time, Audrey Hepburn. Vincent Price’s death signaled the end of an era — in this case of elegant horror films based in part on the works of Edgar Allen Poe.

The drug overdose and death of 23-year-old River Phoenix was a very well-publicized affair, with much media discussion concerning young actors’ lifestyles.

What were the most popular movies in 1994?

What were the most popular movies in 1995?

What were the most popular movies in 1996?

What were the most popular movies in 1997?

What were the most popular movies in 1998?

What were the most popular movies in 1999? 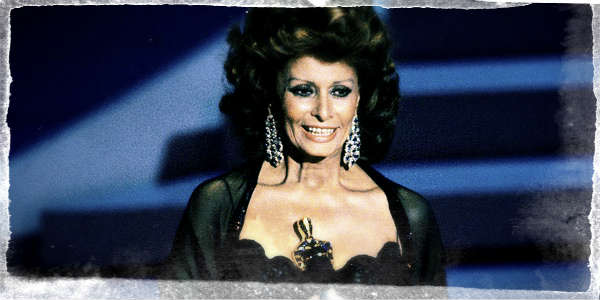 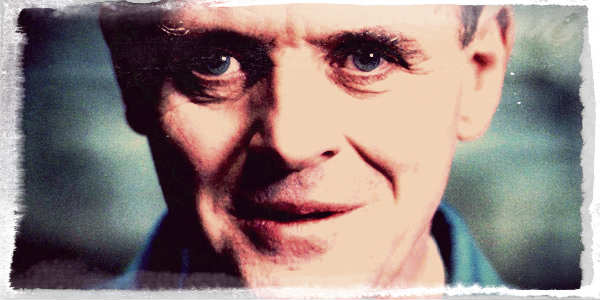 The Silence of the Lambs was a huge hit at the 1991 Academy Awards, completing a clean sweep of all four major categories.
Advertisement

Share your love for 1990s Movies: What Did People Watch?