The 1970s were an exciting decade for toys. In fact, without the seventies, eighties toys could have never happened.

There were loads of great toys made in the 70s, but most of them were invented earlier, and then perfected. Many of the toddler toys went unchanged from the sixties, as Fisher Price made the most out of the molds they clearly had been using for 15 years.

LEGOs were becoming more and more popular as the seventies rolled along. Popular TV shows received their own dolls, Barbie was the undisputed Queen of Dolls, and educational games were in high demand (by the parents, of course).

Games and toys in 1972 were playing to parents’ increased ecological sensitivities. The Johnny Horizon Environmental Test Kit allowed children to perform their own tests for air and water pollution.

Toymakers were faced with never before seen regulations. In California, a state law went into effect prohibiting the manufacture and sale of toys related to violence such as bombs, grenades and torture devices. It was the first such law in the US.

Advertisement
Everyone loves the See-n-Say. Almost everyone I’ve ever met had one. I swear, they must have sold ten million of those things.

As the late seventies emerged, it was a necessity for the toy to be electronic in some way. Electronic toys had been gaining in popularity ever since the early sixties, but by 1979 if the toy didn’t have blinking LEDs, then little boys didn’t want them.

Young girls were still pushed toward “Mommy Toys.” This was no different from the 40s, 50s or 60s. Little girls still loved to play with kitchen sets, dolls and in general, pretending to be mommy. (But that doesn’t mean there wasn’t the occasional girl out in the backyard blowing up G.I. Joe’s with firecrackers.)

Kids had a much larger selection of toys to choose from in the 1970s! And that brings us to one type of game that completely revolutionized gaming forever: video games. Video games were first introduced to the public in the 1970s and games and toys would never be the same again. 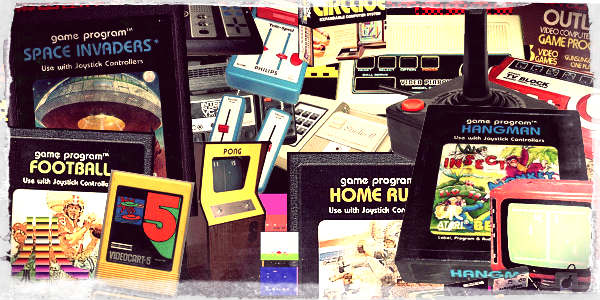 Please raise your hand if you weened your skills at the arcade? Thought so. In the 1970s, you went to the arcade for good games. Home games were far behind.
Advertisement