Baseball was dominated by Yankees in the 1950s. Mickey Mantle had become a household name, much like Joe Dimaggio and Babe Ruth had done in decades past.

My favorite baseball card set was released in the 50s: the 1956 Topps set, which I am proud to say I own in its entirety.

Took me four years of buying them one at a time on eBay, but it was a great time and I’m a little sad that it’s complete.

I love the 50s because it’s a decade where two amazing generations of baseball players converged.

Plus you had the whole, “Going to California” movement which completely changed everything about baseball. Can’t forget about that. Crazy times indeed! 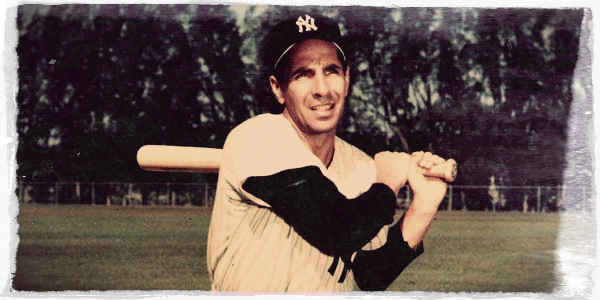 The Phillies won their first pennant in 35 years, but it wasn't enough to keep them from getting swept by the Yankees in the 1950 World Series. 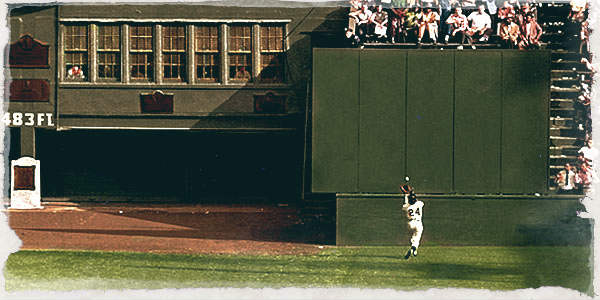 The catch made by Willie Mays in Game 2 of the 1954 World Series is one of the most amazing defensive plays in baseball history. Giants sweep the series. 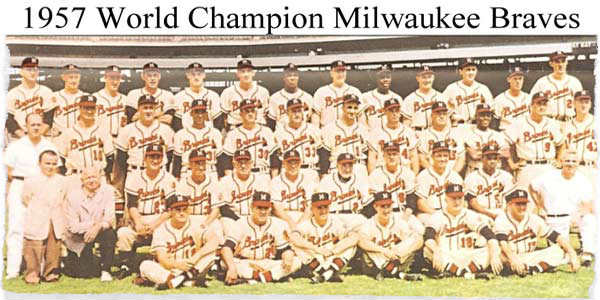 The Milwaukee Braves took home the pennant in 1957, defeating the Yankees in 7 games. Mickey Mantle and Hank Aaron were the game's MVPs that year.
Advertisement