There are a huge variety of collectible toys from the 1950s. Anything and everything from the fifties has some value.

Some of the most popular toys from the 50s include lithographed tin toy cars, friction cars, die-cast cars, trucks and farm equipment.

For girls, plastic mannequin dolls for dressing finally got popular enough for a major toy manufacturer to start making them. This doll was called Barbie. Maybe you’ve heard of it. 🙂

Other toys include rocking horses, wooden blocks, building toys like Tinkertoys, Erector sets and even battery operated cars that are as big as 2 feet long.

Learn more and reminisce about your childhood by looking at our authentic 1950s toys catalog pages below. 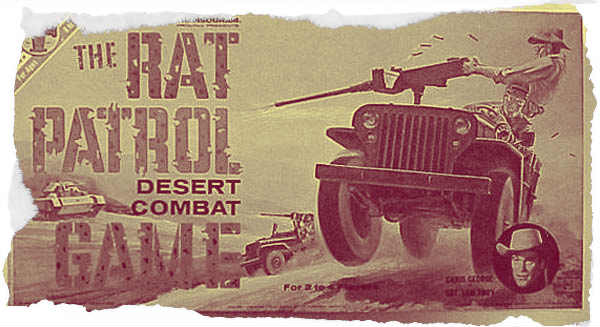 Educational board games and quiz games were popular in the 50s. Many games were to be played by all ages, designed to get the whole family to play together. 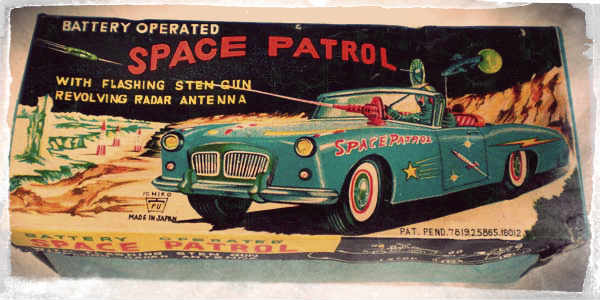