Cars in the 1930s were significantly more luxurious than their 1920s counterparts. Constant innovation led to higher sales, safety and customer satisfaction.

Advertisement
For example, they included radios and heaters! The body design got a bit more sleek and rounded.

Other important new inventions include automatic transmission and V-8, V-12 and V-16 engines. Power had suddenly been completely redefined.

There were about 6 new cars introduced in the 1930 line. Cadillac released a new V-16 engine that redefined personal power in the “affordable” automobile.

Frankly, in the 1930s cars actually became what we know of them today. Before that they were mostly carriage-looking buggies with big, hard spokey wheels.

Share your love for 1930s Cars: What Did People Drive?

If you look at how models changed ever so slightly over the years, each year seems to look a little bit faster than the last.

We will be covering each year very soon, but in the meantime, please enjoy over 100 pictures below of nearly every car that was sold in the 1930s. There were about 6 new cars introduced in the 1930 line.

And while that’s a very small number, it can’t go without mention that Cadillac released the brand new v-16 engine that redefined personal power in an automobile.

Cars in 1930 were styled very similarly to 1920s cars. The somewhat carriage-y look was still in style and the cars were quite slender and not nearly as rounded as they became in the late 1930s.

The new models introduced in 1930 were: 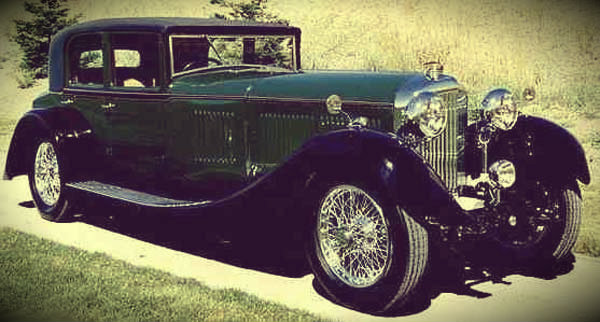 Intended to provide the basis for a super-luxury car for very wealthy buyers, the 1930 Bentley 8 Litre was introduced a year into the Great Depression -- during a time when many people could not afford bread for families. 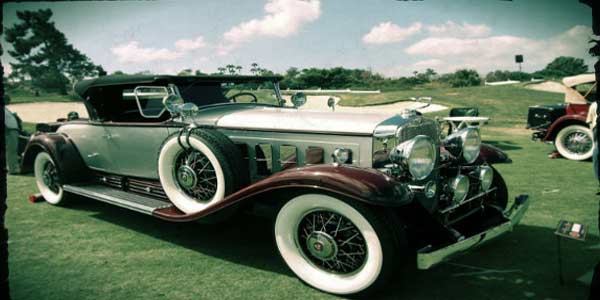 The 1930 Cadillac V-16 (AKA the Cadillac Sixteen) was Cadillac's top-of-the-line car for the entire 1930s. This car was a game changer.

Share your love for 1930s Cars: What Did People Drive?