The 1940s got swallowed up in World War II. Many baseball players and other celebrities went to war, and much of American culture was focused around it.

Advertisement
Much of popular culture was entrenched in anti-German and anti-Japanese sentiment. This is to expected when you are fighting a war against someone.

Still, the ’40s brought us Jeep, the Slinky, Velcro, Tupperware AND Frisbee. And all of the Beatles were born in the ’40s.

It is almost impossible to explain how much of an impact the war had on all aspects of life. You were not allowed to simply waltz into a store and buy as much sugar, butter or meat as you like. You also couldn’t fill up your gas tank whenever you wanted.

Many items we take for granted today were rationed, meaning you could only buy the amount the government allowed. In some cases, rationing was the only way to ensure that all citizens get access to things needed for survival. Hemlines were made differently to save material. Sports balls were made of inferior rubber. Rubber soles were a luxury.

But after the war, everyone’s spirits focused once again on extravagance and pop culture. Movies were pumped out, fashion changed drastically and sports got all of their athletes back.

Post WWII, cars started becoming very big and luxurious. When you look at them you can tell that late ’40s cars were the baby stages of the awesome ’50s cars we love so much. 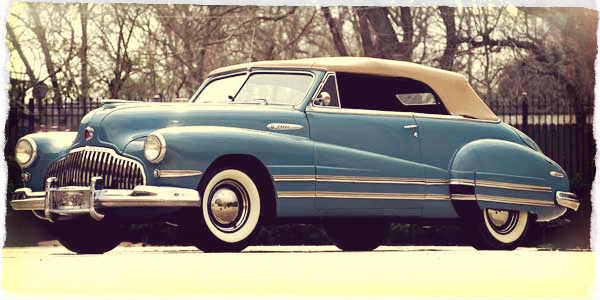 WWII drastically effected the entire automotive industry. Even though they were beasts, cars in the 1940s typically got between 15 and 20 MPG. 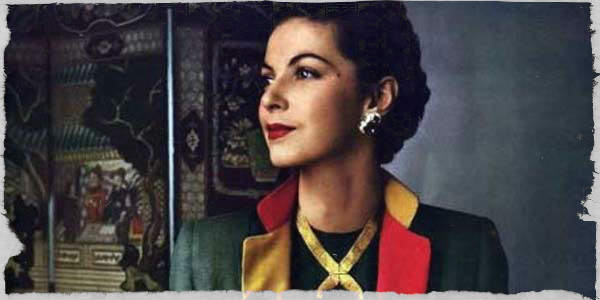 What did people wear in the 1940s? Research 1940s clothing styles, trends & history with our year-by-year timeline & 50+ pictures. 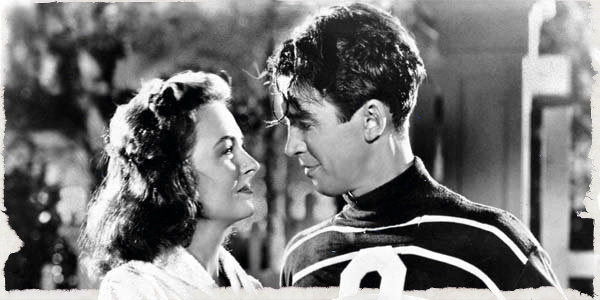 Instead of facing shortages like most people, the movie industry in the 1940s was well supported by the government thanks to its morale boosting qualities. 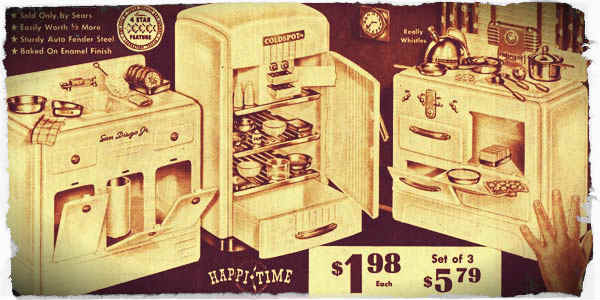 Many 1940s toys had a military twist. While they were more sophisticated than before, families still loved to play board games while listening to the radio. 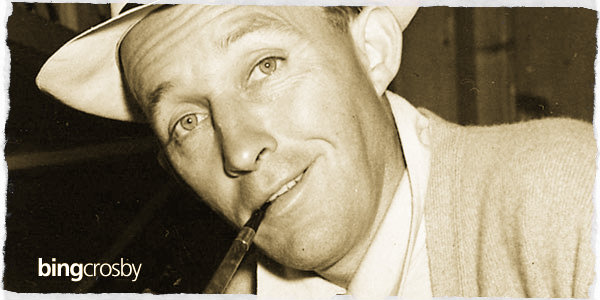 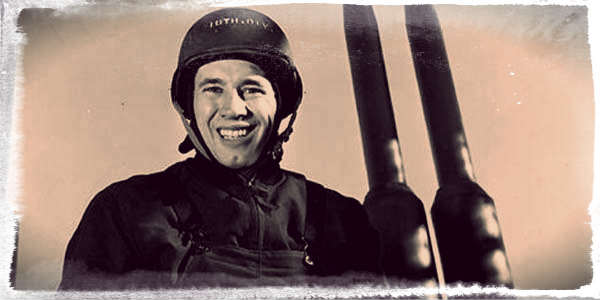 Sporting events all around the world were disrupted by World War II. The 1940 and 1944 Olympic Games were cancelled because of the war.