Baseball experienced an amazing transformation from the beginning of the 1940s to the end of the 40s.

In 1940, the game was played in daylight by Caucasian players. By 1949 games were being played at night, with African-American players in the same major league.

As always, the decade wasn’t short on stars. Guys like Joe DiMaggio, Ted Williams, Stan Musial and Bob Feller all earned their stripes on the field, but they also earned them off the field.

When the United States entered World War II, she took a lot of her baseball players (and other athletes) off to war too.

At times, Major League Baseball felt like it was being reduced to a circus sideshow because so many of the good players were gone.

Share your love for 1940s Baseball: Who Were The Best Players? But when they came back in 1946, baseball had begun to emerge from its cocoon of segregation as Branch Rickey did the unthinkable — he signed an African-American to a Major League Baseball team.

Racist-charged energy filled up the stadiums that Robinson played, but he kept on. Eventually more African-American players would join other teams, and surely nothing can be said for the struggle that they all went through, but their struggle did not go in vain — as baseball would be better than ever before with everybody playing together.

The Brooklyn Dodgers and the St. Louis Cardinals had a stranglehold on the National League during most of the 1940s. The last player to bat over .400 was Ted Williams, in 1941 when he batted .406. 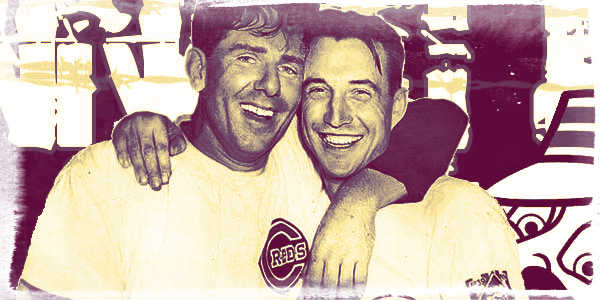 The Cincinnati Reds were the only team to win 100 games in 1940. Hope they enjoyed it, because that was their last championship for the next 35 years. 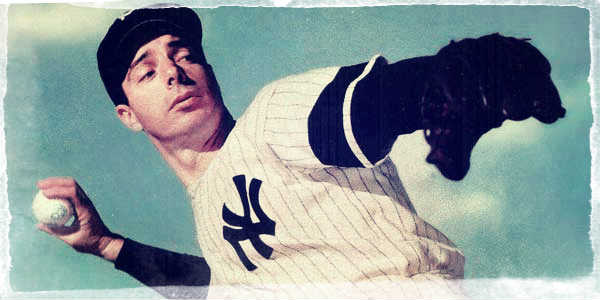 1941 is best remembered now as the season that Joe DiMaggio hit safely in 56 consecutive games, which is considered the most unreachable record of all-time. 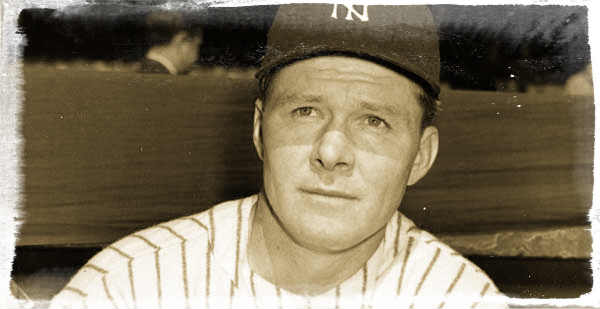 There were 347 major league players and 2,915 from the minors serving in the armed forces, but baseball moved along -- just as exciting as ever. 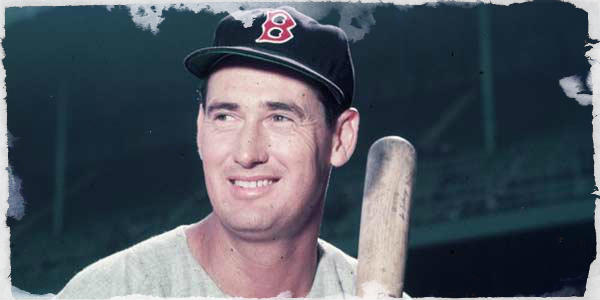 In 1949, both the AL & NL pennant races went down to the last day of the season. Ted Williams missed winning the triple crown by .0002 percentage points.
Advertisement

Share your love for 1940s Baseball: Who Were The Best Players?