The Great Depression, FDR, the rise of Hitler and jazz. Also, my grandma was born in the thirties and she was pretty much the most awesome person ever, so there’s that.

The failed experiment that was Prohibition finally ended in 1933 and people could sell beer and liquor without fear.

Often times during periods of sadness great music is made and that certainly was no exception in the 1930s. What I wouldn’t give to sit down and listen to Robert Johnson play all day long on a hot summer day.

Cars in the 1930s were improved drastically from the vehicles of the Roaring Twenties. New types of engines were invented and tires were greatly improved as well. Car manufacturers focused a great deal of attention on new safety improvements.

Share your love for The 1930s: The Not-So-Great Depression

Toys would be considered quite basic by today’s standards because, for the most part, toys in the 1930s did not utilize electricity. There were some electric train sets, but most kids had stuffed Mickey Mouse dolls, or — if they were really lucky — a Buck Rogers ray gun! 1931: The British free Gandhi and agree to discuss his demands.

1932: In response to the depression, Hoover reduces his salary by 20% and asks the Vice President and cabinet to the same.

1933: Jack Benny becomes a radio sensation as a perpetual 39-year-old miser who owns an old Maxwell and keeps his money in a basement vault.

1934: John Dillinger is killed by federal agents after seeing Manhattan Melody at the Biograph Theatre in Chicago.

1936: A Fortune poll indicates that 2 out of every 3 women use some form of birth control.

1938: The Jefferson nickel goes into circulation. 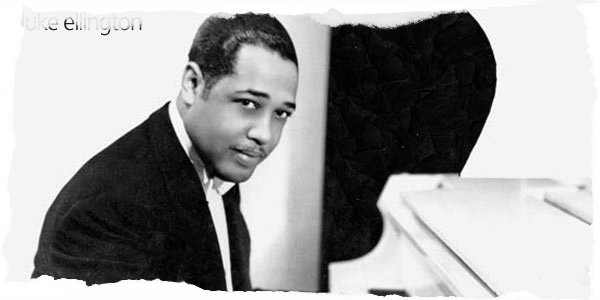 1930s music was based around the live performance. Classical, big band and jazz all enjoyed airplay. Every house had a radio and music was king. 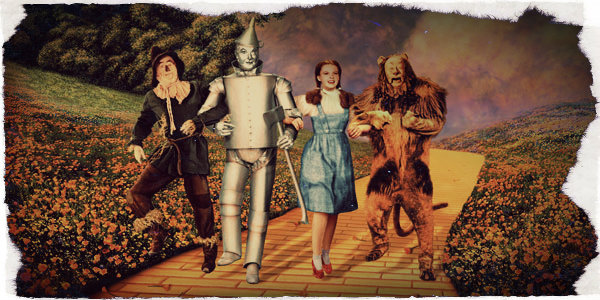 The 1930s saw the release of two of the most important and amazing films of all-time: The Wizard of Oz and Gone With The Wind. 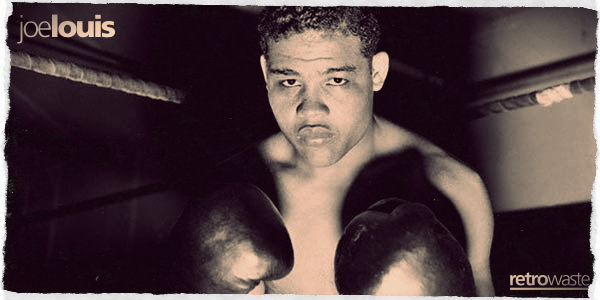 Sports in the 1930s was still as exciting as ever, with many records getting smashed. We also saw two extremely talented Joes: Joe Louis and Joe DiMaggio. 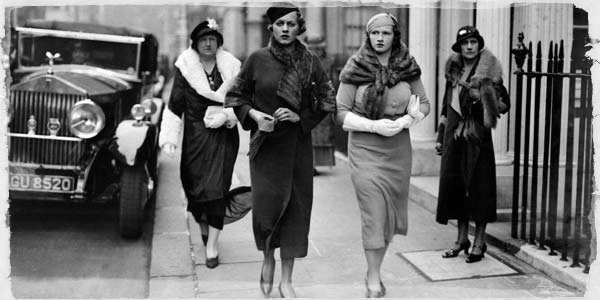 In the 1930s, cars became more powerful and luxurious than ever before. Learn more about the history of 1930s cars & browse over 150 pictures. 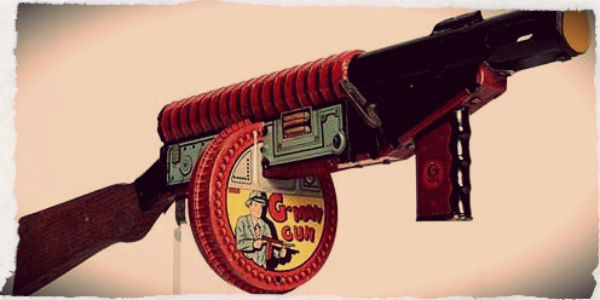 In the 1930s, toys like dolls and die cast cars were very popular. Boys were bought toy guns. Girls were given dollhouses. Board games were booming.
Advertisement Share your love for The 1930s: The Not-So-Great Depression